Economic stagnation, heat and emptiness was what I encountered upon my arrrival in Madrid, my first visit to the Iberian capital. A culinary venture was hampered by the fact the city was relatively empty, save the tourists, most Madrileno's were out of town. 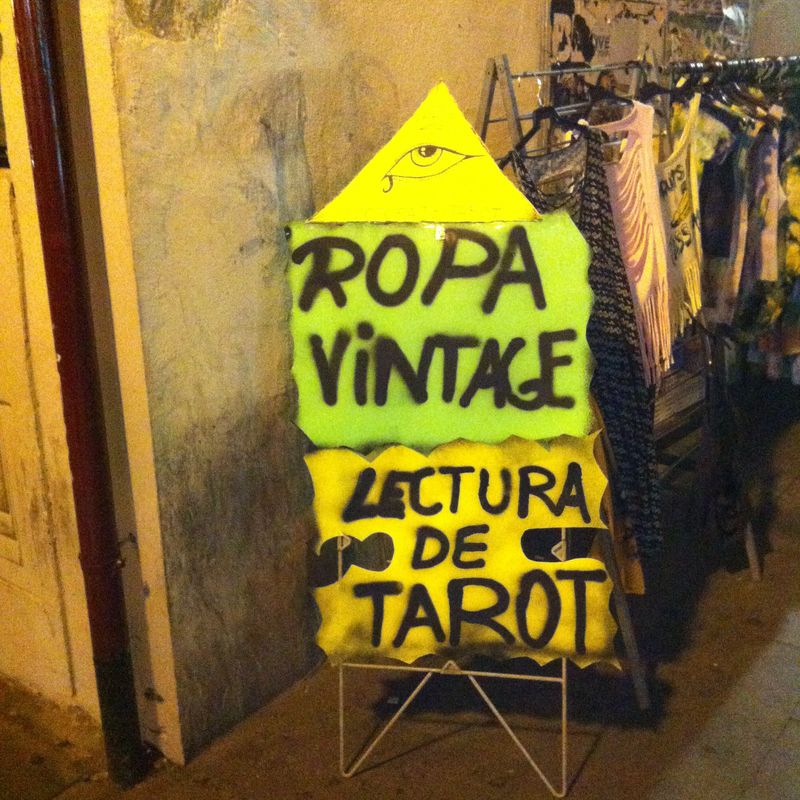 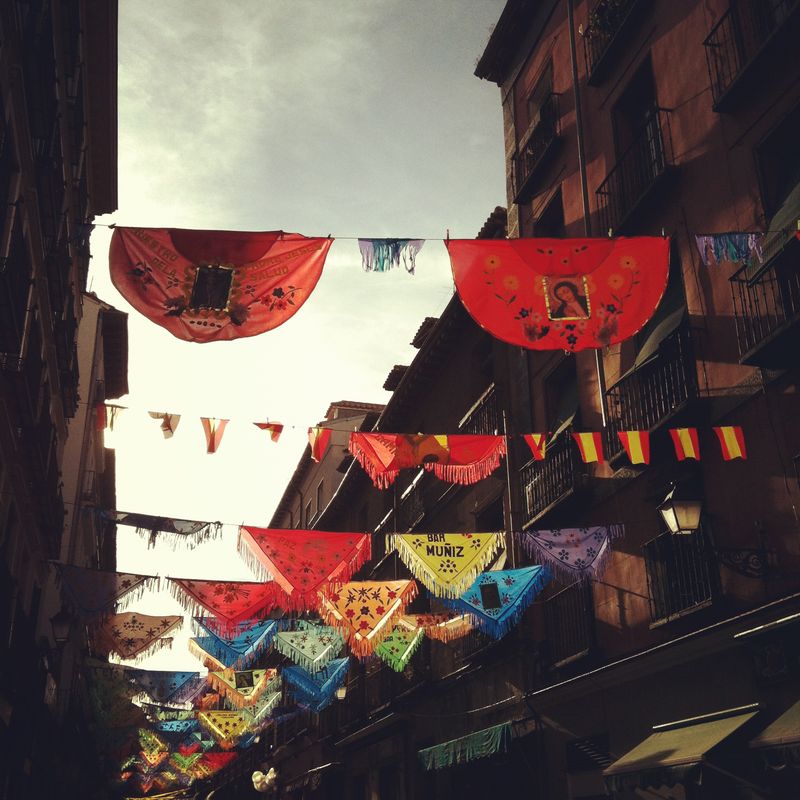 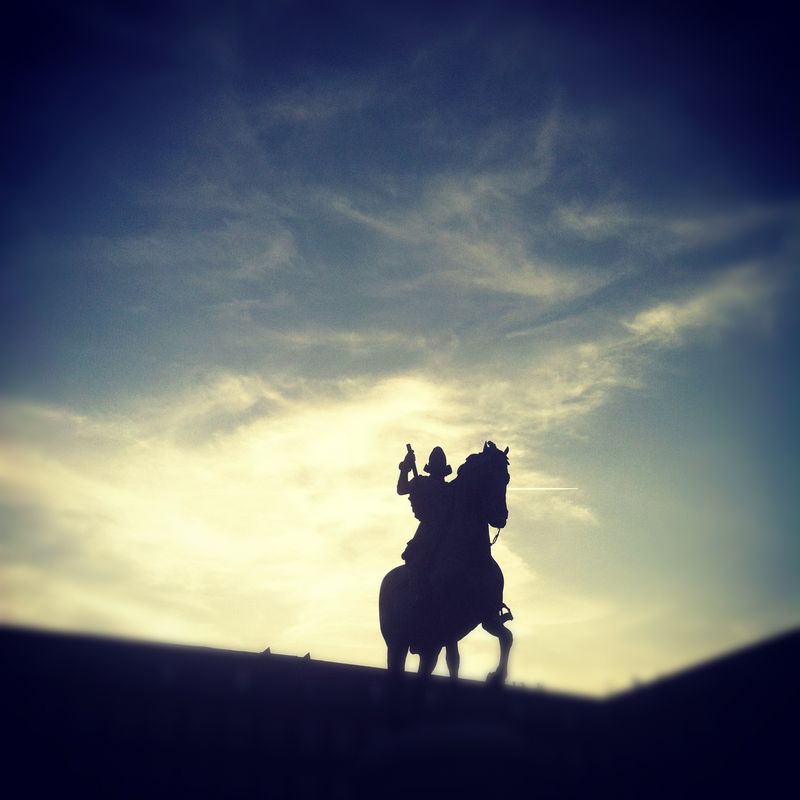 To taste something traditional without venturing into the obvious mistake of eating a paella, or tasting tourist style meals, was even harder. Worse was to find that breakfast isn't a staple in Spain. Rather than three square meals, as we have in the United States, Spain has five, usually in the form of bread with meat. And yes, it's true, they eat late at night too. 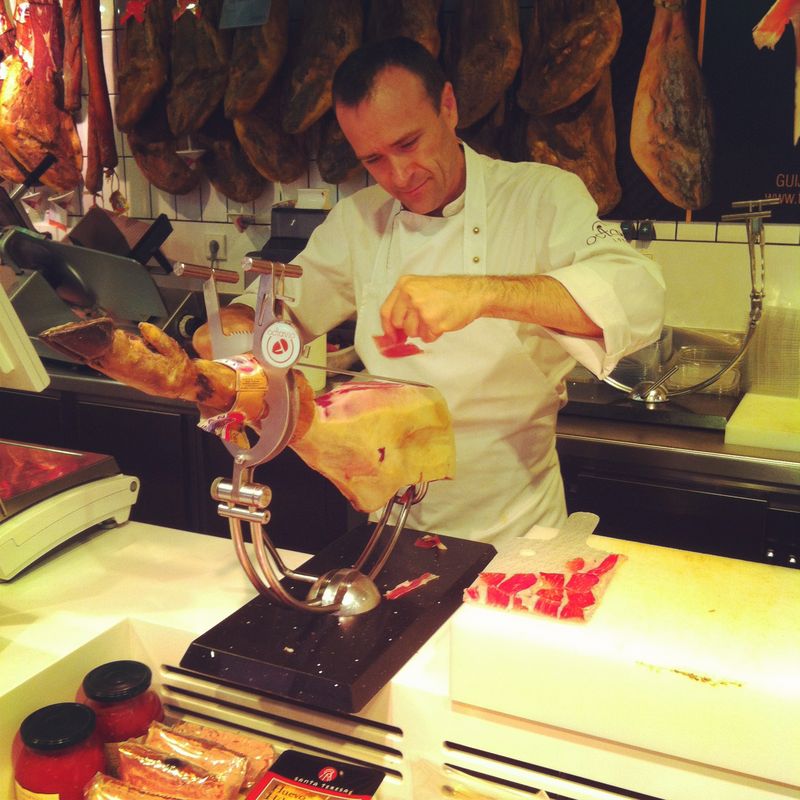 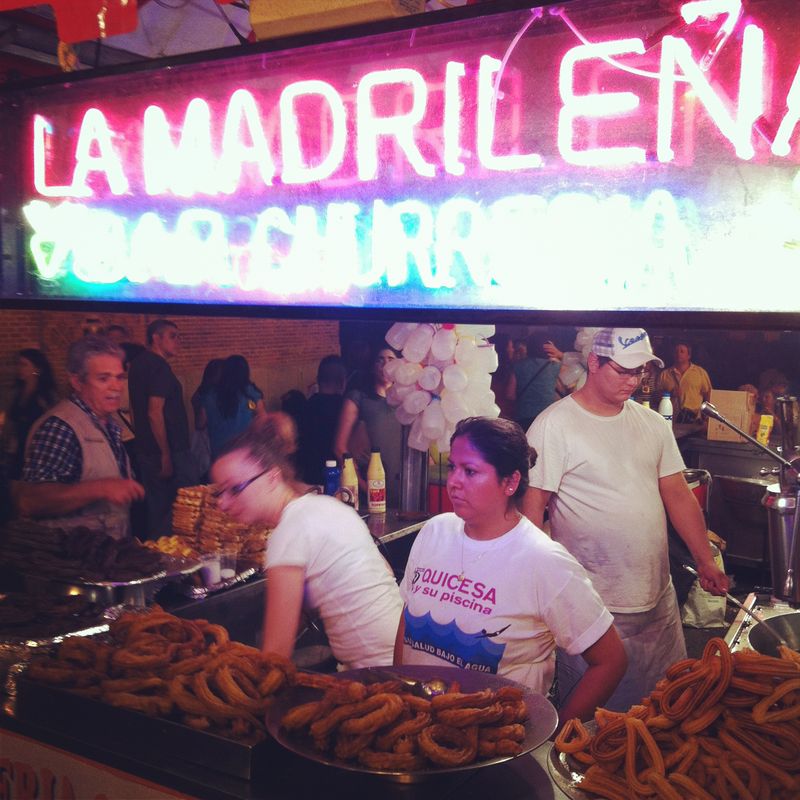 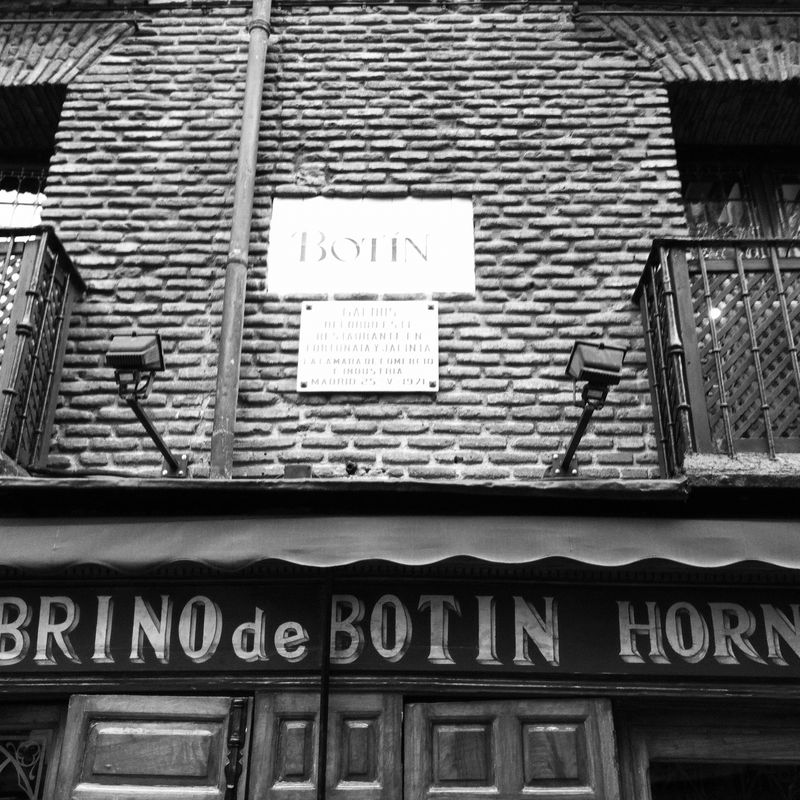 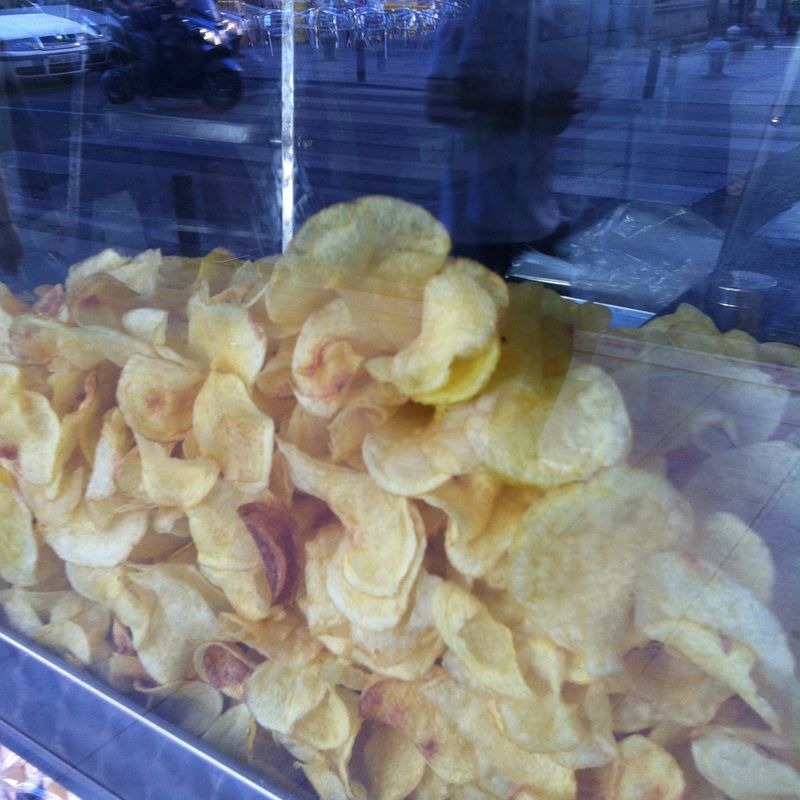 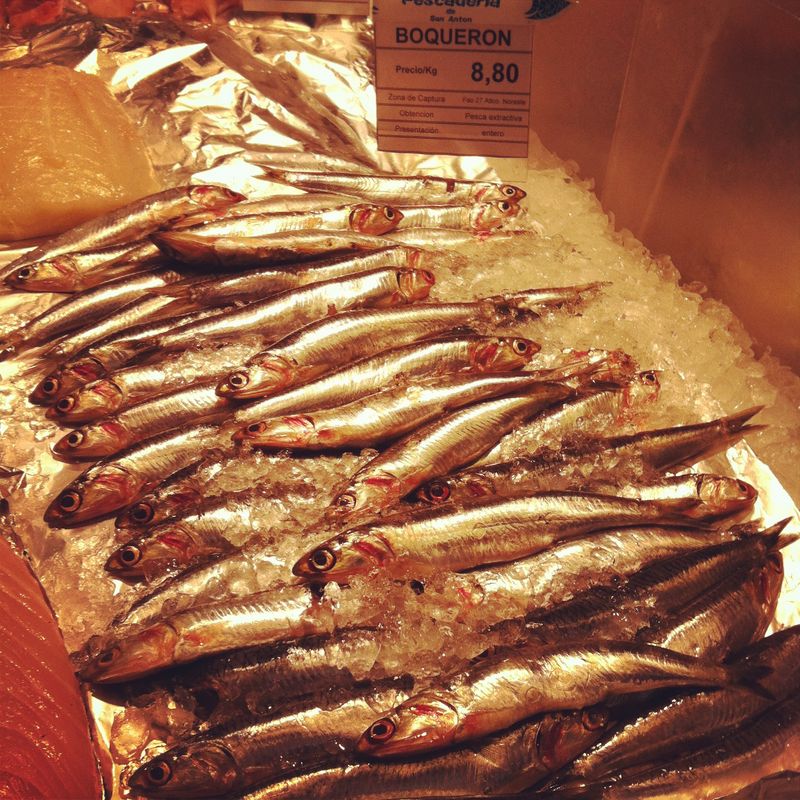 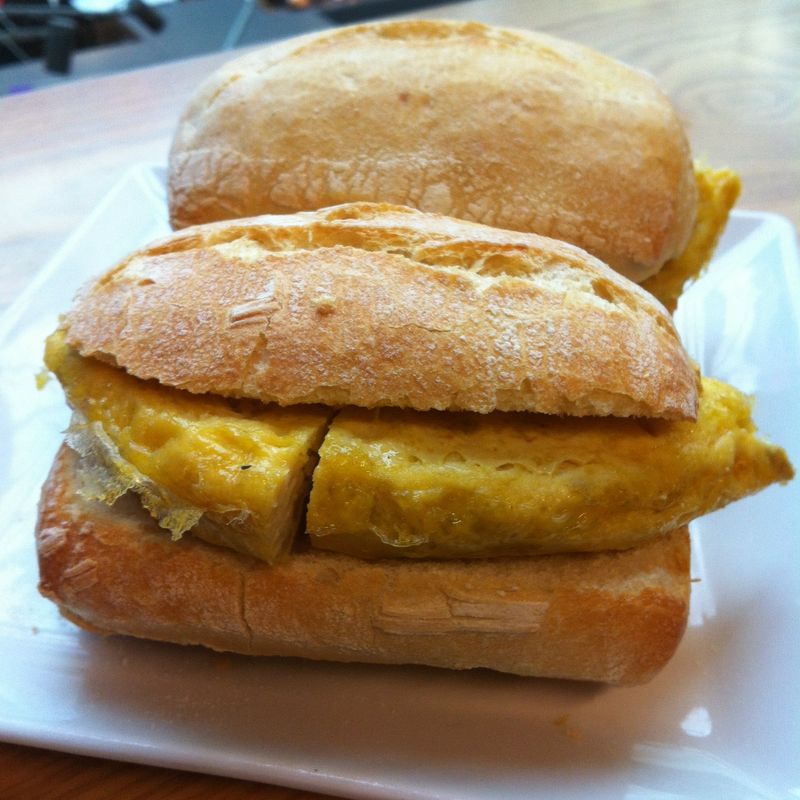 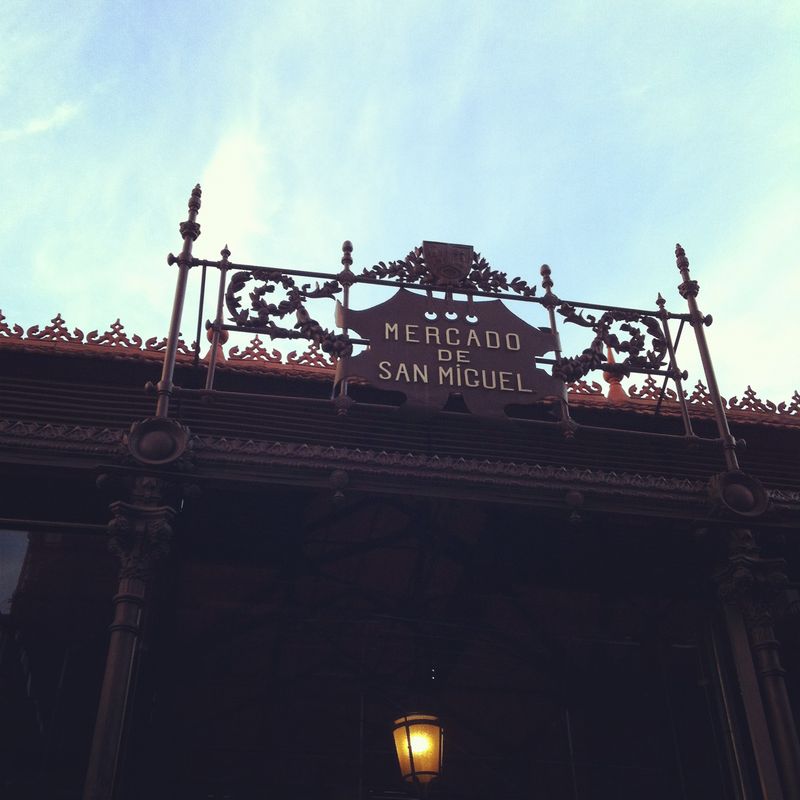 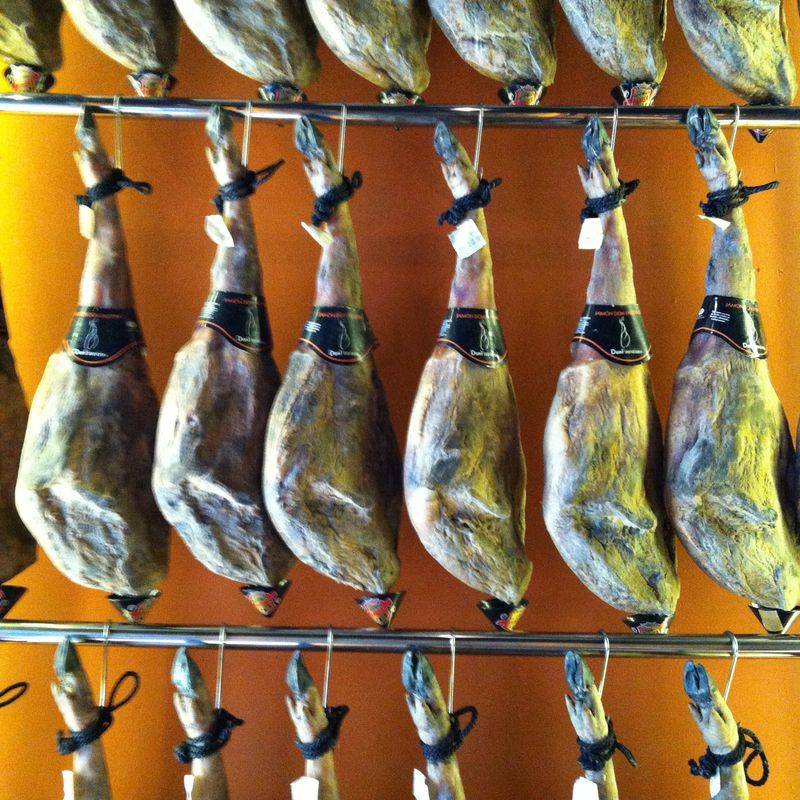 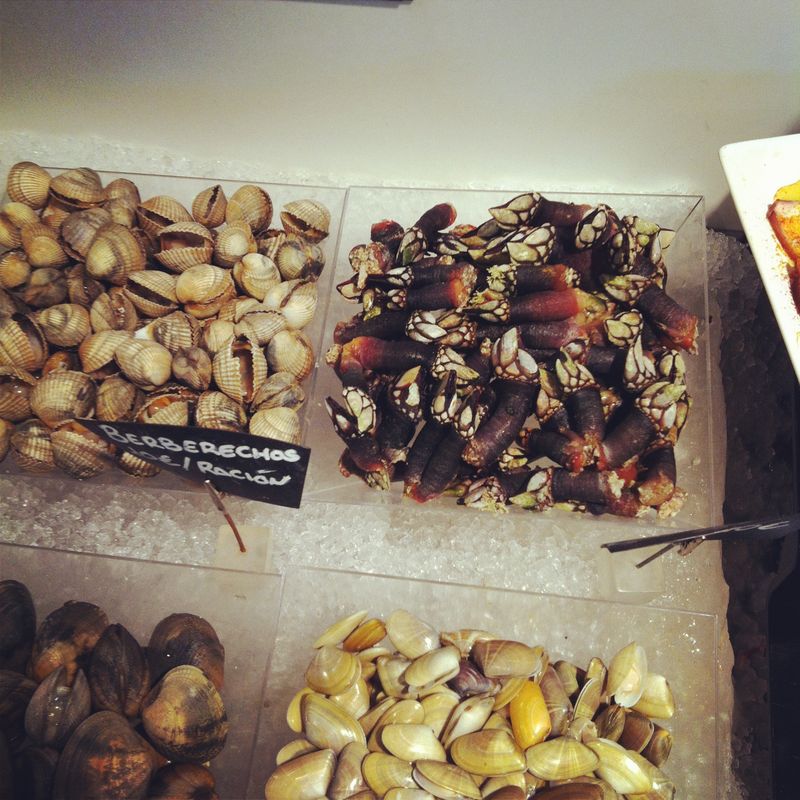 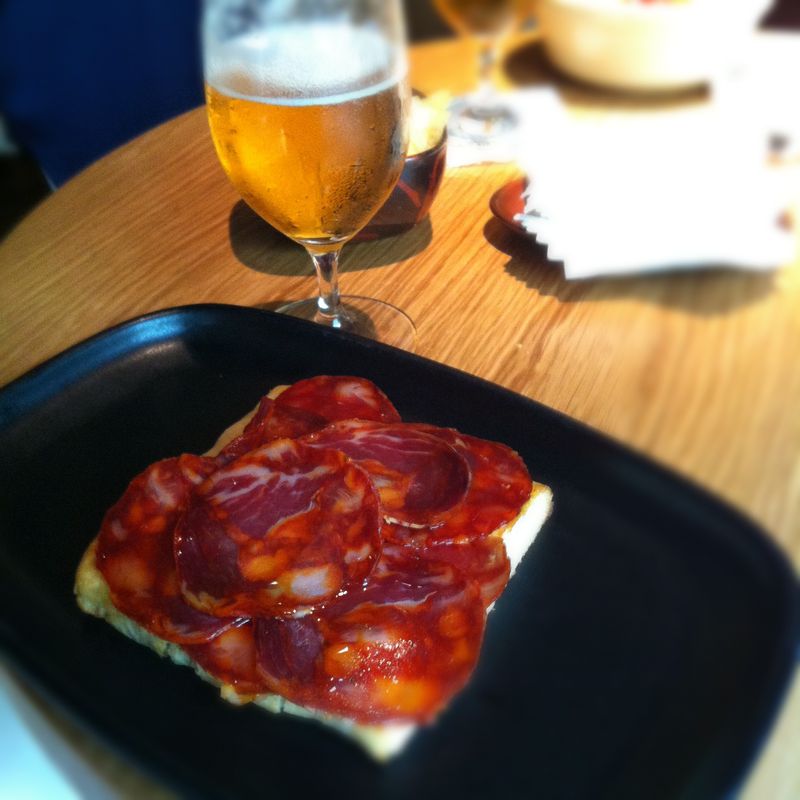 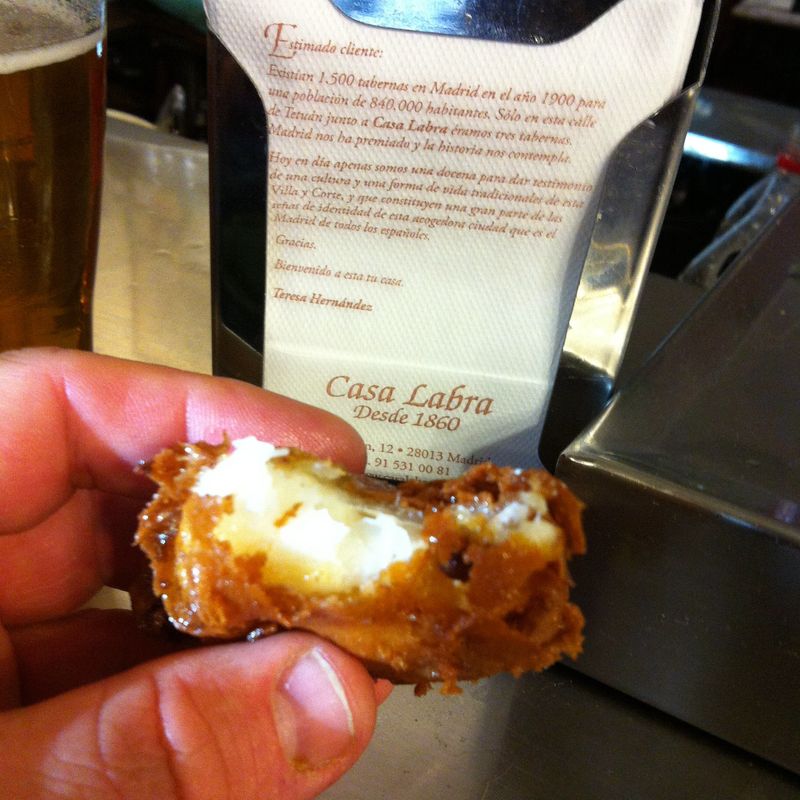 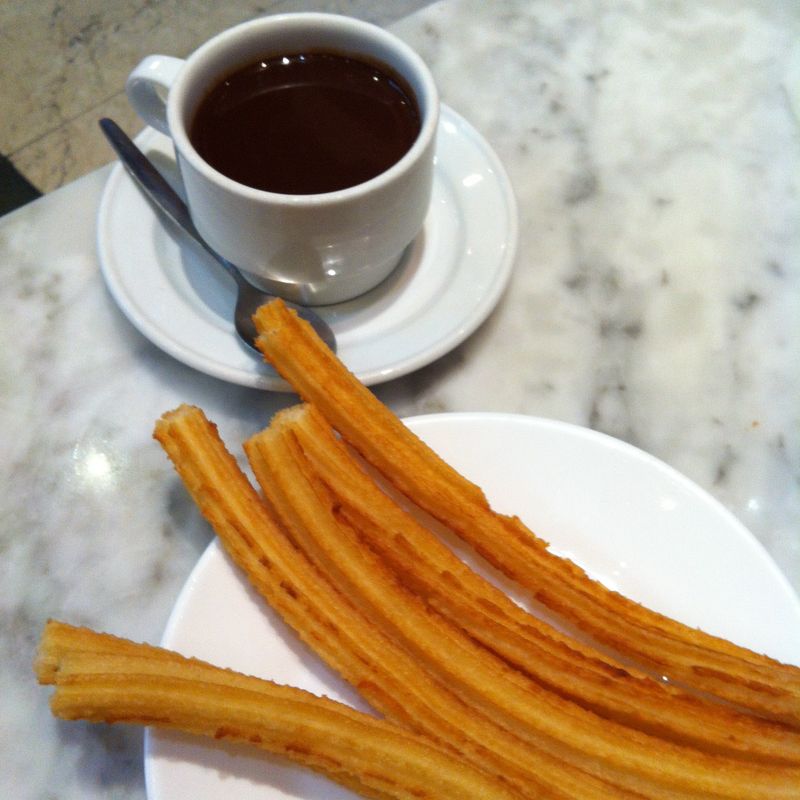 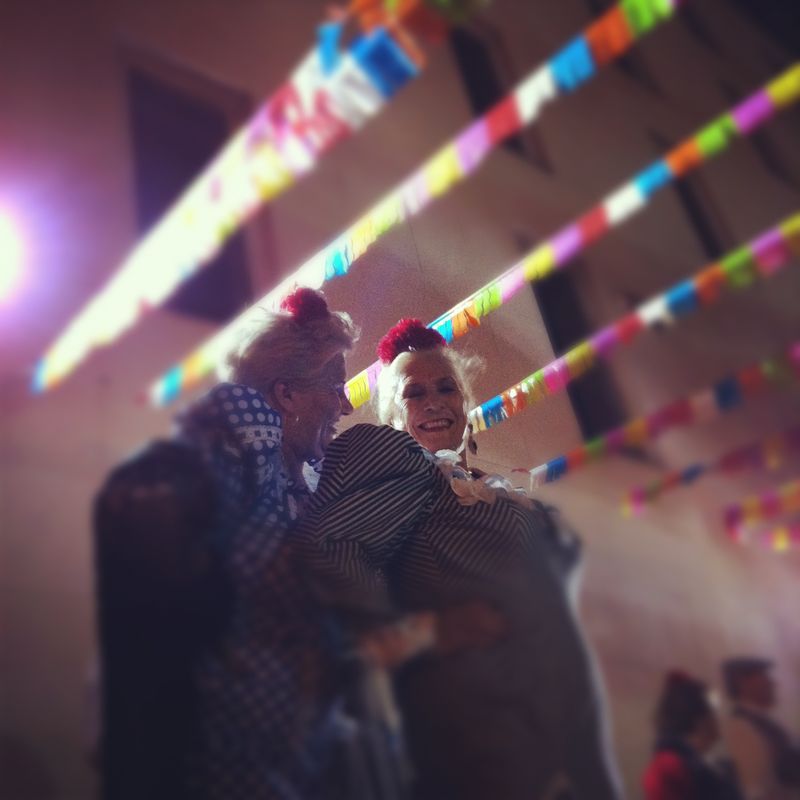 My mind took in the curved hilly streets, the sounds of late night revellers in cerveceria's, the hanging legs of Jamon, fried patata's frita,(potato chips). We enjoyed the re-knowned churros at a chocalateria in absurdly hot weather, ate fritters of bacalao which were divine with beer. Still I needed a salad and cleansing from this topsy turvy schedule.